BECAUSE NOT ALL DARK UNDER EYE CIRCLES ARE CREATED EQUAL

Factors Influencing the Appearance of Dark Under Eye Circles

Dermal Fillers for Under Eye Circles

Reducing the appearance of under eye dark circles is possible if you have accurately identified the factors that has caused it (except for genetics). However, this is only applicable for mild cases. Men and women who are looking for minimally invasive solutions to reduce the appearance of their under eye circles can resort to dermal filler treatments. Specifically, fillers such as Restylane and Juvederm have been shown to improve the appearance of raccoon eyes by adding more volume in the lower eyelids.

If you’d like to learn more about dermal fillers, we’d love to hear from you! The Lumier Medical team are a physician-owned and -operated medical practice in Torrance, California. We specialize in the latest minimally-invasive cosmetic procedures available to improve age-related changes or otherwise enhance one’s physical appearance. 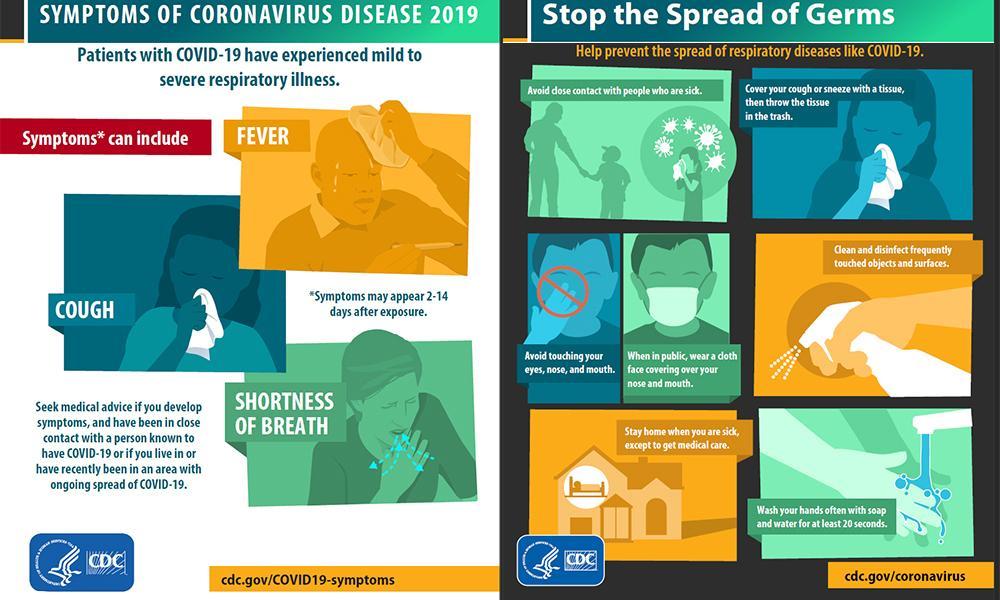 Know what the most common symptoms are associated with the COVID-19. Know how to stay safe and protect yourselves during the Coronavirus pandemic. The following includes guidelines from the CDC (Centers for Disease Control and Prevention).

Telehealth: The Advantages of Telemedicine

Struggles to get to the clinic? Trying to reduce your exposure to COVID-19, as well as other contagious illnesses, and still need to see your doctor? Telehealth is safe and easy — receive quality care from anywhere. 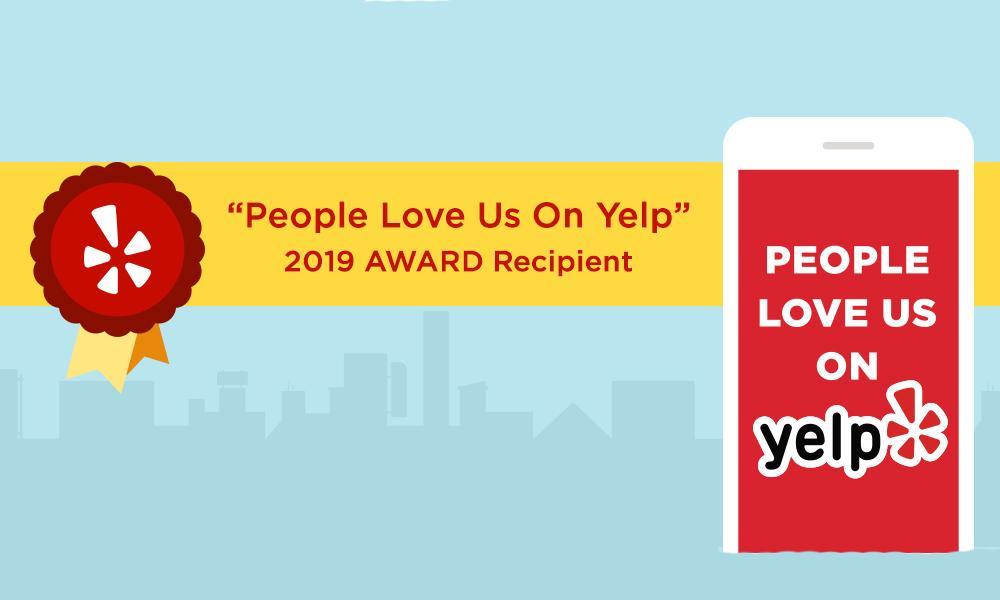 Lumier Medical is a 2019 AWARD Recipient

"A huge thank you to all our patients, colleagues and patrons who have made my lifelong endeavor to help others in the clinical and academic settings so fulfilling!

PUMP ‘EM UP: 5 THINGS YOU NEED TO KNOW ABOUT LIP FILLERS

Lip injections are very common. However, why and how they are done depend on the needs and expectations of the patient, and the expertise of the injector. 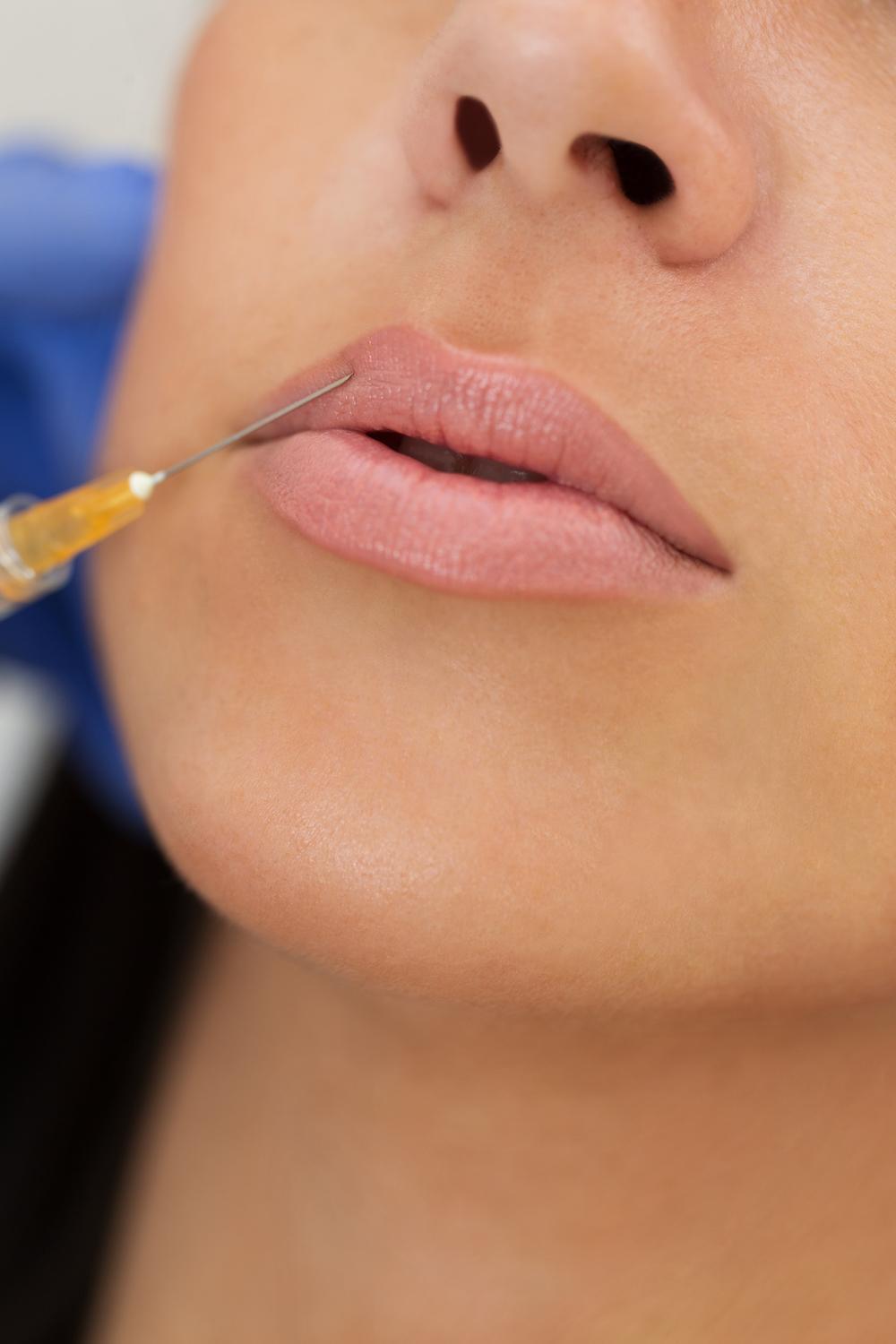 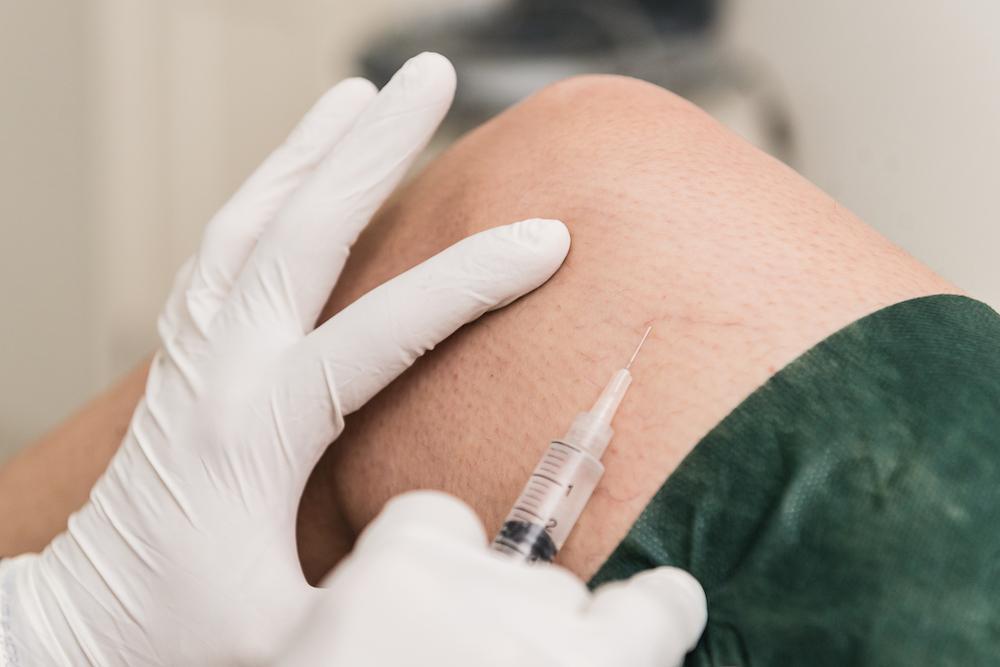 QUICK GUIDE TO PREPARING FOR SCLEROTHERAPY

Sclerotherapy is nothing new. This therapy for removing spider veins has been around in one form or another since the late 1980s. But the introduction of newer techniques has made it as popular as laser vein treatments.